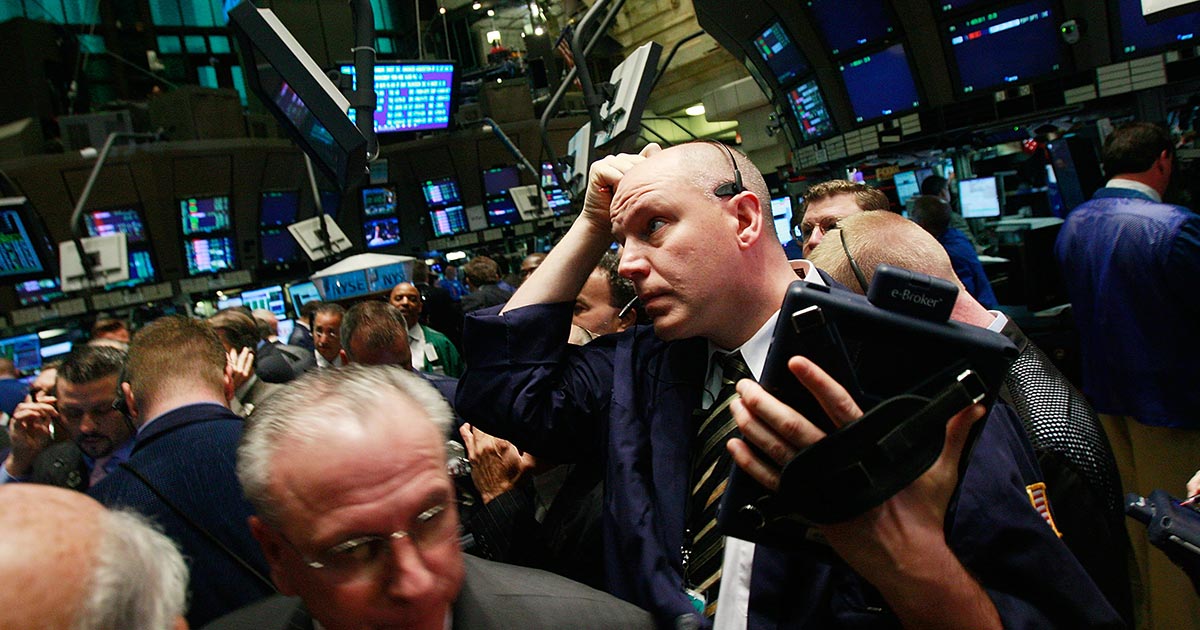 One cryptocurrency analyst warned of a "domino effect" style of the 2008 financial crash as more companies teetered on the brink of collapse as bitcoin's price plummeted.

Lennix Lai, Director of Capital Markets, OKX, said, “The domino effect we are seeing in cryptocurrency companies is similar to the 2008 financial meltdown for Wall Street companies.

"Both events are the result of institutions taking unreasonable risks, largely at the expense of investors."

The latest crackdown on the struggling cryptocurrency saw more than £10bn worth of bitcoins wiped out in minutes on Friday morning.

Bitcoin fell 7% in the past 24 hours to a three-week low below $22,000 after the US Federal Reserve released minutes that officials were reluctant to raise interest rates until inflation was under control.

Coinglass analysts say about $220 million in crypto positions were liquidated within an hour, with bitcoin accounting for about half.

Overnight, cryptocurrency lender Hoddlenut asked for credit protection, suspended withdrawals and laid off 80% of its staff, claiming it was "underway" with the Singapore police.

Leading cryptocurrency exchange Coinbase last week posted a $1.1 billion (£905 million) loss in its latest quarterly results after trading volume on the exchange fell 30%, while German firm Nuri is the latest crypto-exchange to declare bankruptcy, citing "various negative results". By "developing the cryptocurrency market" and putting up to €100 million of deposits from customers at risk.

At least 10 cryptocurrency companies have gone bankrupt or suspended withdrawals since the start of the year after bitcoin prices fell 49% since January.

Hargreaves Lansdown analyst Susannah Streeter said: “This latest dark turn in the wheel of fortune shows that speculating on cryptocurrency is too risky and not suitable for most people.

"Cryptocurrency assets are driven solely by the assumption that they will play an important role in the financial system in the future."

Gravity Plus: Which Countries Can Follow Sri Lanka's Path