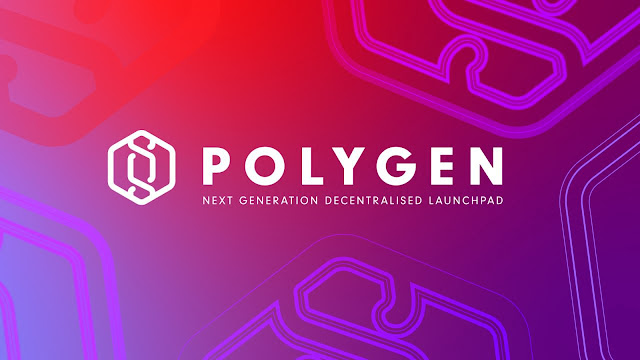 Dubai, United Arab Emirates / Access Wire / August 17, 2022 / Blockchain technology has become the buzzword of the century. Most entrepreneurs tend to build projects based on cryptocurrencies and blockchain. In fact, there are now companies like Crypto Launchpad that help other companies build and launch various crypto and blockchain projects.

Despite the existing technology, it is still not clear what exactly is behind the creation of blockchain projects. In short, blockchain is a technology based on decentralized and distributed recording of information or bits of data. Decentralized distribution makes it very difficult or almost impossible to modify or hack the system and eliminates the possibility of retroactive changes.
Collected data is marked as nodes and each node is timestamped to make it very difficult to modify. Blockchains are divided into two categories: permissionless blockchains and permissioned blockchains. Blockchain technology is classified into four different types. Before launching a blockchain project, it's important to understand the type of blockchain that best suits your needs and your business model.

Different types of blockchain and which one is right for your crypto project?

If you plan to launch a blockchain project for a limited group. Blockchain requires permission from a central authority. If your project aims to create a network where all users communicate with you and you need permission to change nodes, then a private blockchain is perfect for you. The entire private blockchain can be managed and controlled by a single organization. Since the central organization is assigned control, the same organization can decide whether to grant each node equal rights to perform different tasks. Private blockchains are great if you're looking for a B2B nature project.

Starting a new project can be a daunting task, especially if you are new to the blockchain space. In addition to extensive research, you may have to spend a lot of financial resources. From consulting on blockchain-based topics to launching full-scale project businesses like Crypto Launchpad, helping companies and entrepreneurs gain a competitive edge over their competitors in the market.